We regularly get push back from prospects regarding cloud services and my gut has told me that there is a perception problem among SMBs that cloud services are insecure and unreliable. I think some negative press around very public cloud services that have had some issues has led to that perception.

Microsoft recently commissioned a study that asked polled SMBs, who have not adopted cloud services, what was holding them back:

These results confirm my own sense of why many SMBs are still sitting on the fence – they are making decisions based on fear and perceptions, rather than on reliable evidence to the contrary.

The same study asked polled SMBs who have adopted cloud services what benefits they have enjoyed:

When asked what was the single biggest benefit of cloud adoption, SMBs cloud adopters cited:

Furthermore, the same group was asked about reinvestment of capital that was previously allocated on IT infrastructure:

I think it’s safe to conclude that there is a huge gap between perception and reality when it comes to how SMBs perceive cloud services. The reality is that adopters of cloud services are seeing measurable and dramatic benefits in IT security, privacy, reliability, and reinvestment of capital.

Even when cloud service outages do occur, SMBs are finding that such outages are rare and typically short lived. In contrast, outages to in-house IT systems are typically much longer since little or no redundancy exists in the IT infrastructure and most SMBs lack in-house expertise to deal with major issues themselves. Outside consultants then need to be brought in, get up to speed on the environment, and try to sort out the mess. Hours if not days of downtime are commonplace.

So if you are on the fence about cloud services due to security and reliability concerns, I would encourage you to read the study results in detail, consider the facts, draw your own conclusions, and then act accordingly.

When you are ready to move to the cloud, we’re ready to take you there. 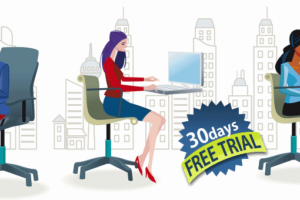 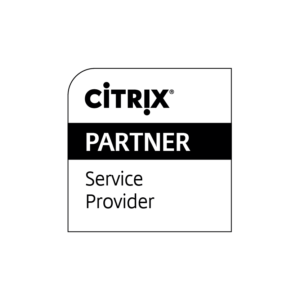